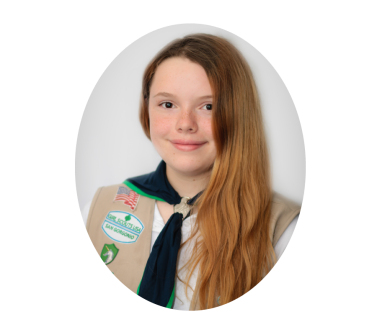 The Exploring the World of Fairy Tales exhibit at the Children’s Discovery Museum of the Desert is amazing!  The exhibit has  well-known stories and some uncommon tales. It tells the stories of Thumbelina, Cinderella, Lon Po Po, Jack and the Beanstalk, Beauty and the Beast, The Elves and the Shoemaker as well as Anansi and the Talking Melon.

It is a very hands on exhibit geared more toward younger kids. The exhibit has lots of activities like a beanstalk slide and dress up costumes from each story.  There is also a spot to write your own story and receive a printed copy when you are done!  The exhibit has a castle that you can go inside and a carriage.  It has various tunnels, games, and photo opportunities throughout – but the best thing is the castle, it is very beautiful!  The castle is the Beast’s Castle, from Beauty and the Beast.  Everything in the exhibit looks exactly as it is described in the story book.

The large exhibit has plenty of things to do and see.  There is a dining room table from Beauty and the Beast that has fake food you can serve.  There is an Elves and the Shoemaker game where you hammer nails into the sole of a shoe. Also, there is a piano that you can play and a Cinderella shoe you can try on.  There is at least one game for each story.

Throughout the exhibit there are signs that tell each story, as well as the story of each author.  These also told where each story came from.  Thumbelina is Danish, Cinderella is French, Lon  Po Po is Chinese, Jack and the Beanstalk is English, Beauty and the Beast is French, The Elves and the Shoemaker is German, and Anansi & The Talking Melon is Chinese.  Some of these stories are really old such as Lon Po Po which is over 1000 years old.

My favorite story was Cinderella.  The story tells you to just believe and proves you can be anything. Cinderella went from being a poorly treated maid to a beloved Princess. I love a happy ending!