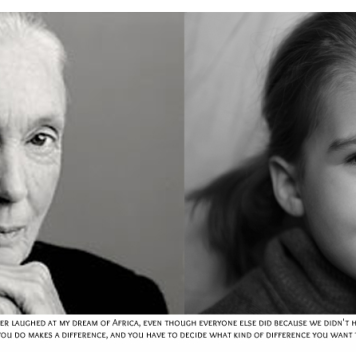 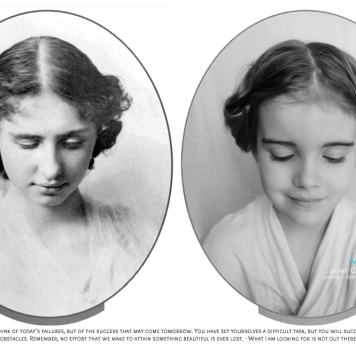 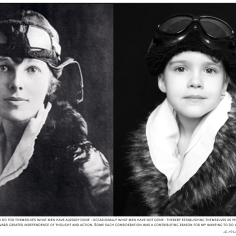 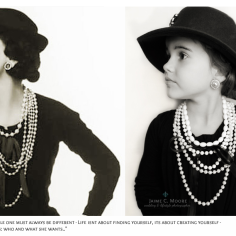 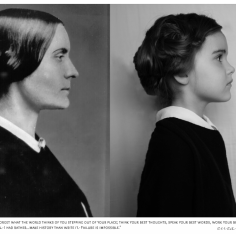 We’re already two weeks into October and the fun tradition of dressing up as our favorite ghouls, goblins, and Disney characters for Halloween is fast approaching.

Many of us have been working on costumes for weeks. Most already have an idea of what we want to trick-or-treat as.  Of course, if you’re like me, you’re still open to the possibilities. Which brings us to an interesting spin on this most dress to impress holiday: female role models anyone?

No offense Cinderella – we still think you’re a classic – but these five women are hard to beat!

An awesome post on the Upworthy news site covered photographer and mother Jaime Moore who searched high and low for creative inspiration to take photos of her 5-year-old daughter Emma. She found most of the ideas were how to dress your little girl like a Disney princess. It got her thinking about some real women for her daughter to look up to, whether that be a pilot, a doctor, or even an astronaut.

Then she did what can only be described as totally awesome.

Below are the five inspirational women she dressed her daughter as — and they might just make you change your plans for Halloween!

So what do you think?

Has she convinced you to rethink your wardrobe this year? Who’s more beautiful? The Little Mermaid or Amelia Earhart, in your opinion?

Let us know what or who you’re planning to dress as this Halloween in the comments section below!